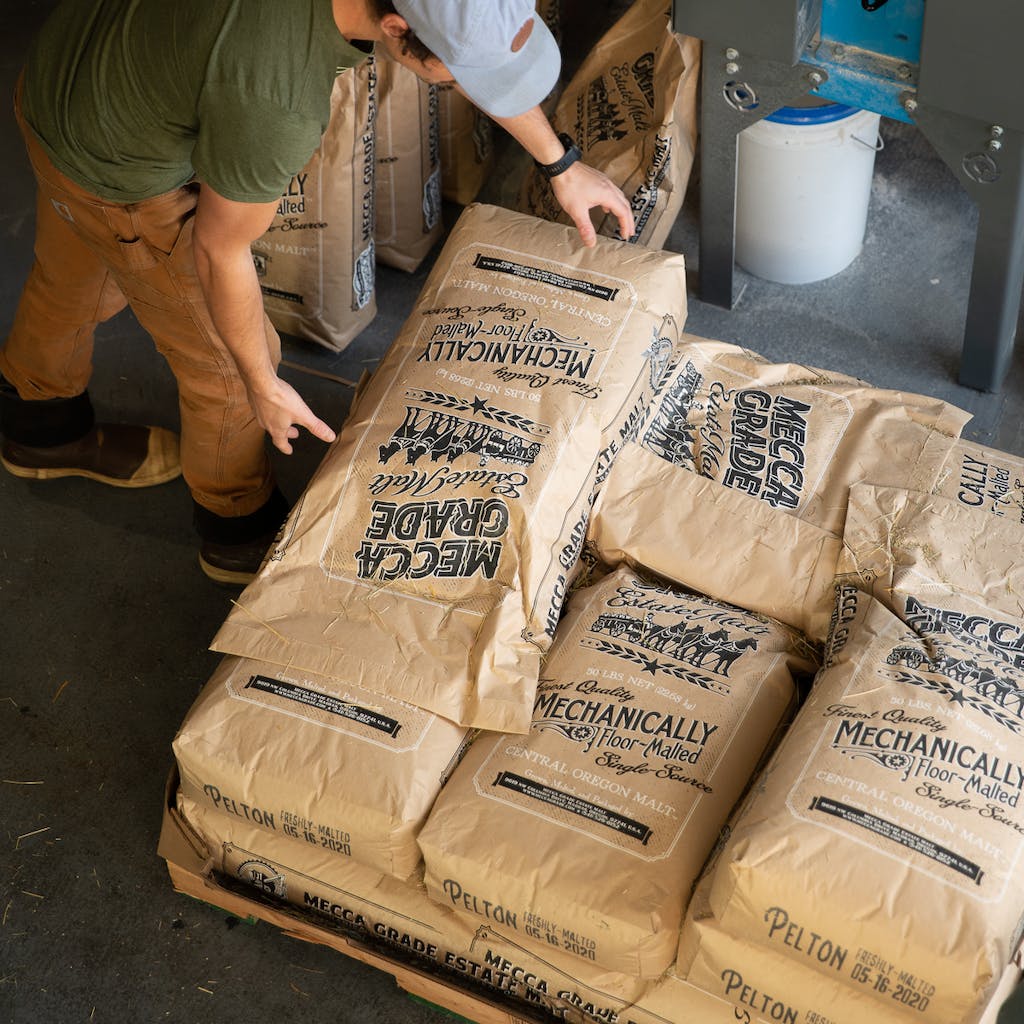 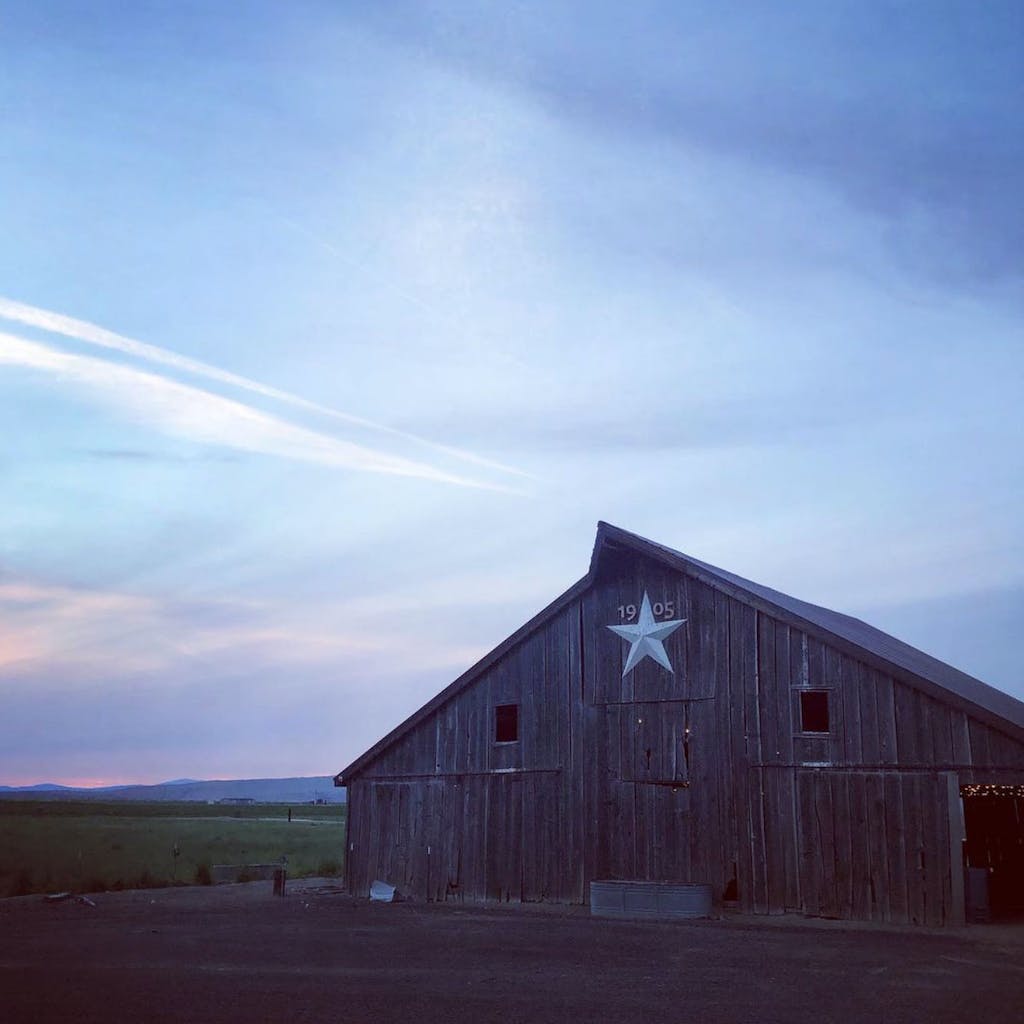 It would seem improbable for a single farm to have connections to the Underground Railroad, the parent stock of Willamette Valley’s fruit-bearing orchards, and overcoming drought and the Great Depression.

It would then seem incredible that the same farm is on its 8th generation of family farm owners, still grows wheat after more than 120 years, and produces some of the finest craft malt in the Northwest.

In that way, “unique” only begins to describe the history of Mecca Grade Estate Malt. Farming on 1,000 acres in the shadow of the Cascades, Mecca focuses on tenets like water conservation and growing heirloom grains destined to thrive in Oregon’s high desert. This focus yields truly spectacular wheat, barley and rye malts, each presenting a distinct terroir that could only be achieved by closely tending to the process every step of the way – from when the seed is planted to the final kiln. 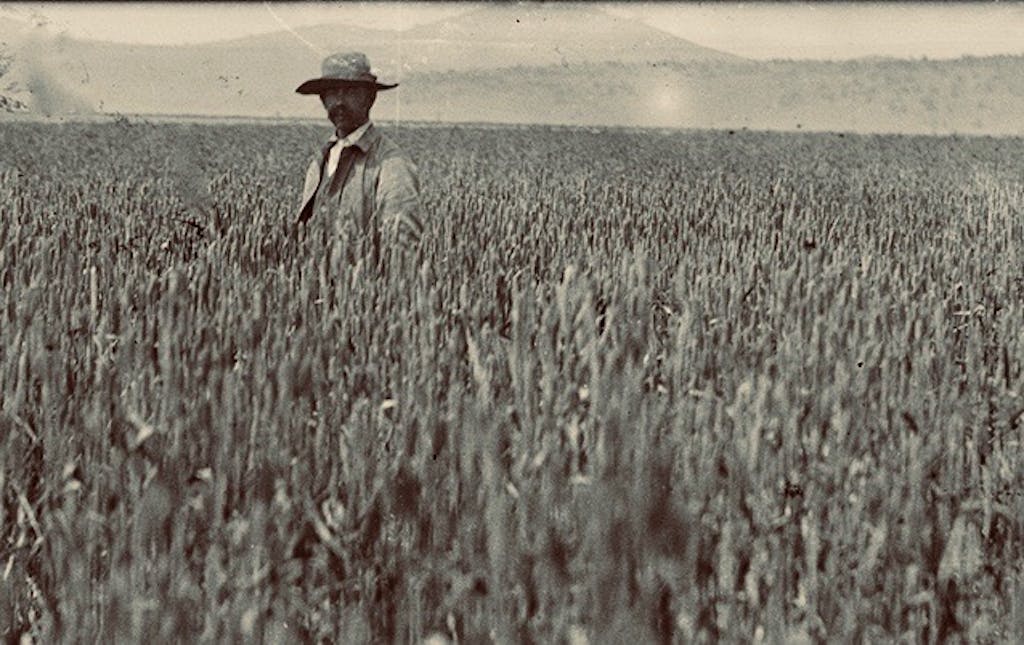 It all began when Seth Klann, Mecca Grade’s owner and head maltster, returned to the family farm after graduating from Oregon State University. An interest in homebrewing led him to pursue the hobby one step further: “I get really obsessive about certain projects, so it wasn’t enough to homebrew and do all grain batches – I wanted to figure out how to home malt as well.”

More than a decade ago, there wasn’t any good information about malting available – in fact, no craft malthouses yet existed in North America. So Seth taught himself. Starting with Yecora Roja Hard Red Spring Wheat already grown on the farm, he experimented germinating the seeds in shallow cookie sheets, then moving up to using a sauerkraut mixing machine.

It was then that Seth began producing “pretty good malt… the rest was just convincing my dad [Brad Klann] that we could scale it up and that it would be a viable thing.”

So in 2016, Seth and Brad set out to make Mecca Grade Estate Malt a full operation. Seth’s idea to model their process after traditional floor malting begged the question, “How can we mechanize it?” An M.C. Escher-inspired concept of his own design became a reality after a Willamette Valley-based manufacturer took on the custom job: “It’s based off a big conveyer system, basically a never-ending staircase; it does everything that floor malting does, but in a climate-controlled box.” Every step of the malting process – steeping, germinating, and kilning – occurs in this proprietary “uni-malter.” Even the water used to rinse the grain during steeping and the runoff soil particulate is pumped out back onto the farm to irrigate crops.

The holistic philosophy of estate malt was in place from the very beginning. Controlling variables like soil type, irrigation methods, and proximity of crops from the malthouse allows these malts to express terroir much like wine grapes. This drive to capture unmatchable flavor and purity is what makes Mecca Grade stand out, and why each beer we brew with their malt has a distinct identity. We agree with Seth when he says: “You really have to have that intent of not only being honest, but also releasing things that don’t have a counterpart.”