Pivotal experiences are not easy to come by and at Fair Isle, our goal is to provide you with a connection to beer and where we live. We are a brewery in the Ballard Neighborhood of Seattle creating farmhouse beers rooted in the Pacific Northwest.

Farmhouse beer originated before the industrial revolution when beer was not yet produced with laboratory isolated and tightly controlled commercial yeasts, as is common today.  Instead, beer was naturally fermented with wild yeasts and bacteria. Because the yeast cultures were locally and naturally occurring, the beers were unique to each specific brewery’s location, creating flavors representing a specific place and time.

Today, farmhouse beer doesn't have to be brewed on a farm; its more about a mindset and respect for its origins.  It’s about embracing variation rather than avoiding it. We like to think of ourselves as shepherds rather than controllers - giving our fermentation cultures the time they need to make great beer.

From the first mention of starting Fair Isle, it was important for us to use ingredients grown in the Pacific Northwest. Not local for local's sake, but because of the variety of high quality malts, hops and fruit grown around us, creating beers that reflect the place we live. Let us pour you a beer and experience the story of the community that creates the ingredients in your glass. 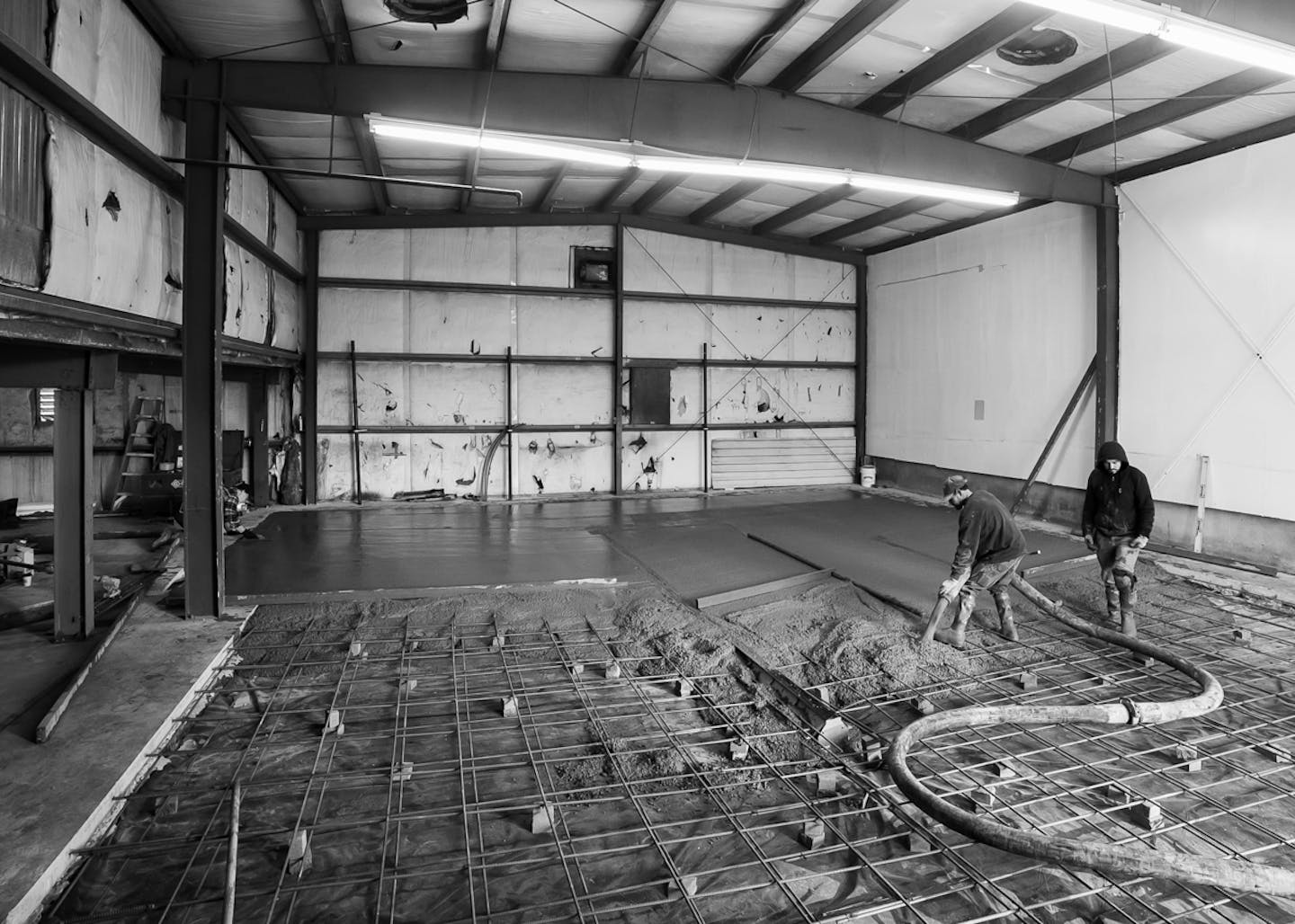 Prior to Fair Isle Brewing, three former tenants occupied the four industrial buildings: an orchid grower, an autobody mechanic, and a starter/alternator repair shop. We tag-teamed the construction with Dolan Built contractors and our architect Jeunesse Architects. The artifacts and stories uncovered during the process inspired us in the adaptive reuse. 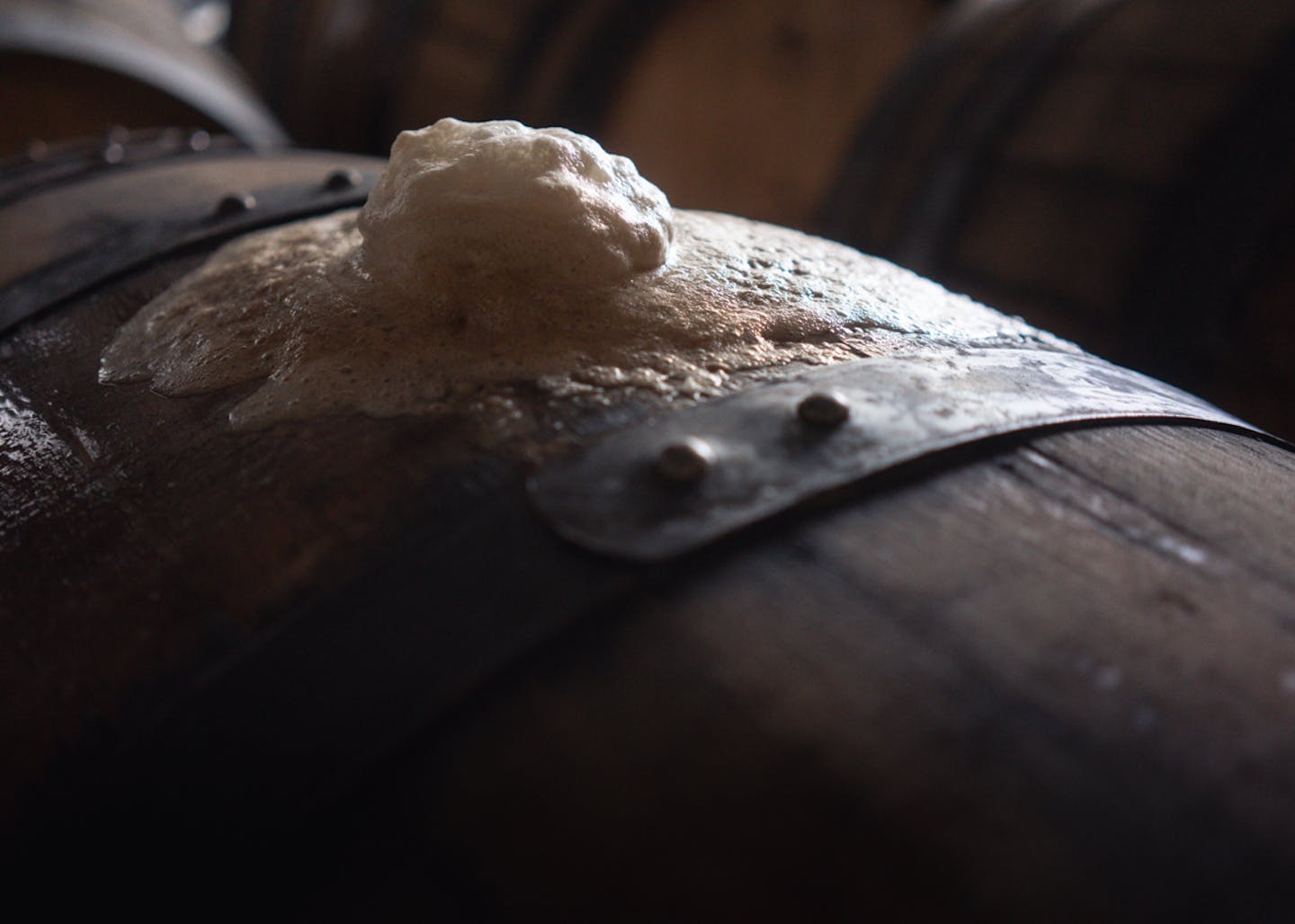 Our first batch of beer, Madame R. Galle, hits our fermenters. Unlike most styles, our beer ferments for two to three months in primary before bottle conditioning for several months. 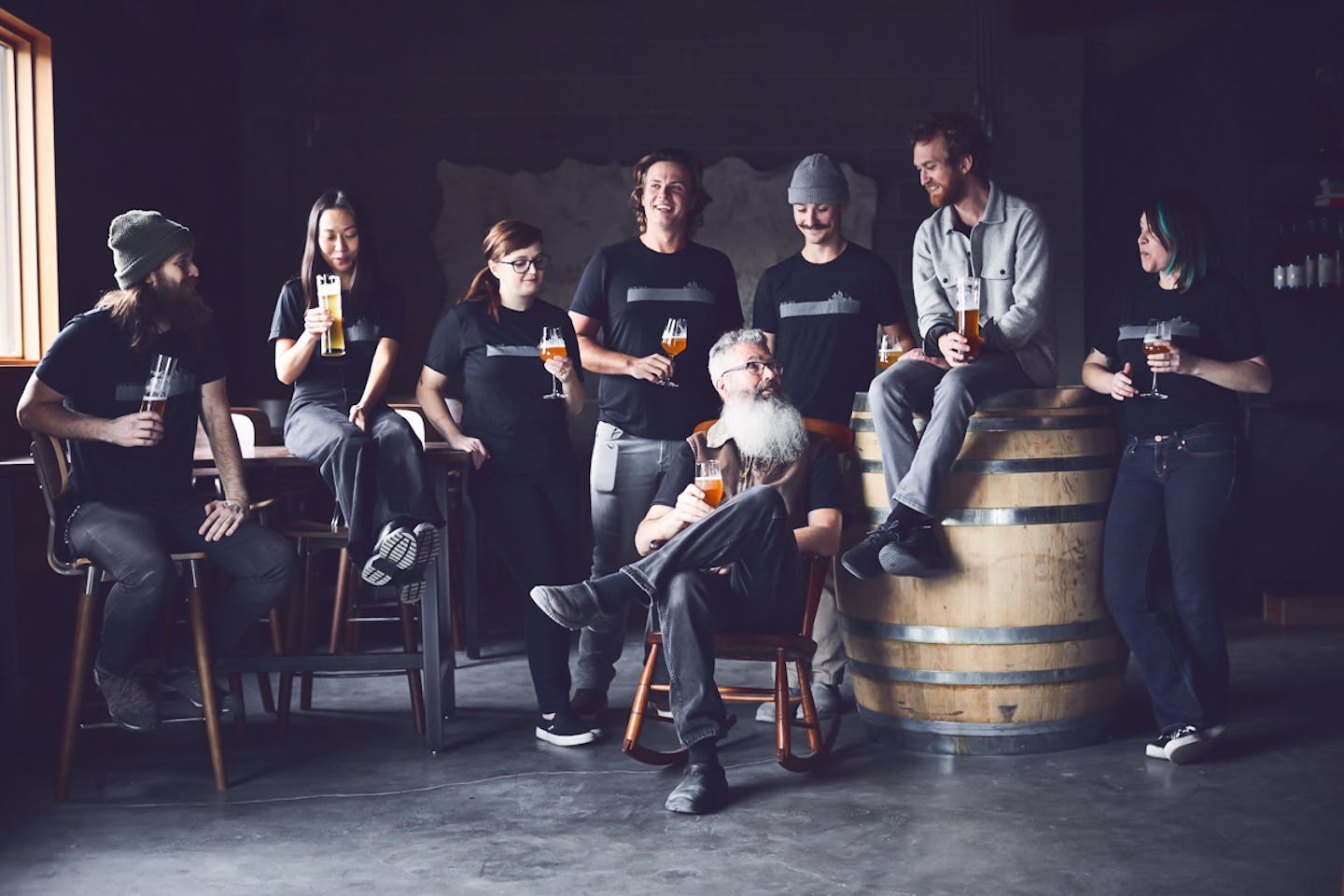 Without the combined effort of many wonderful people, we’d still just be talking about starting a brewery. 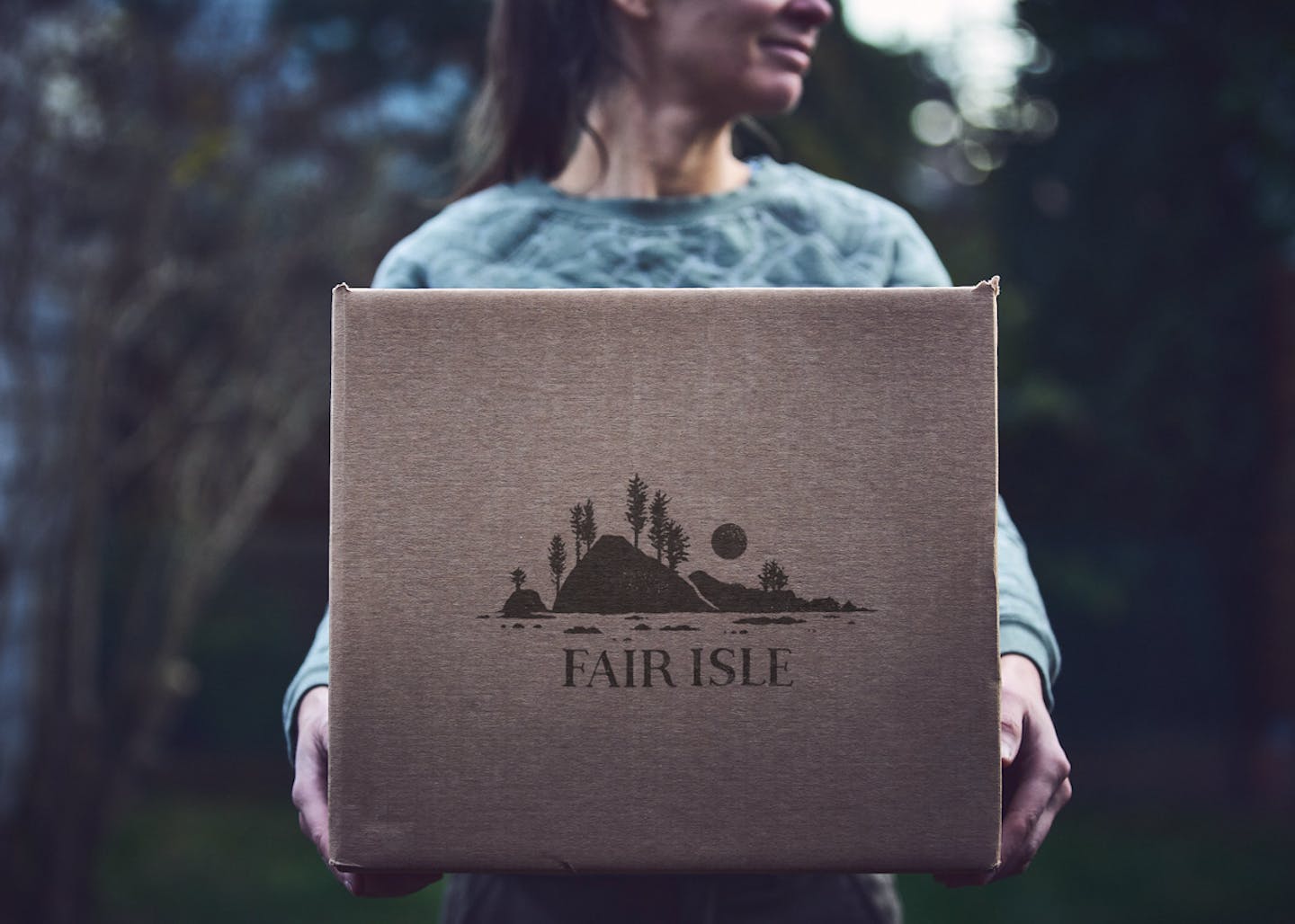 Just a few months into our opening, we recenter and create our online store with shipping throughout Washington to supplement our taproom experience. 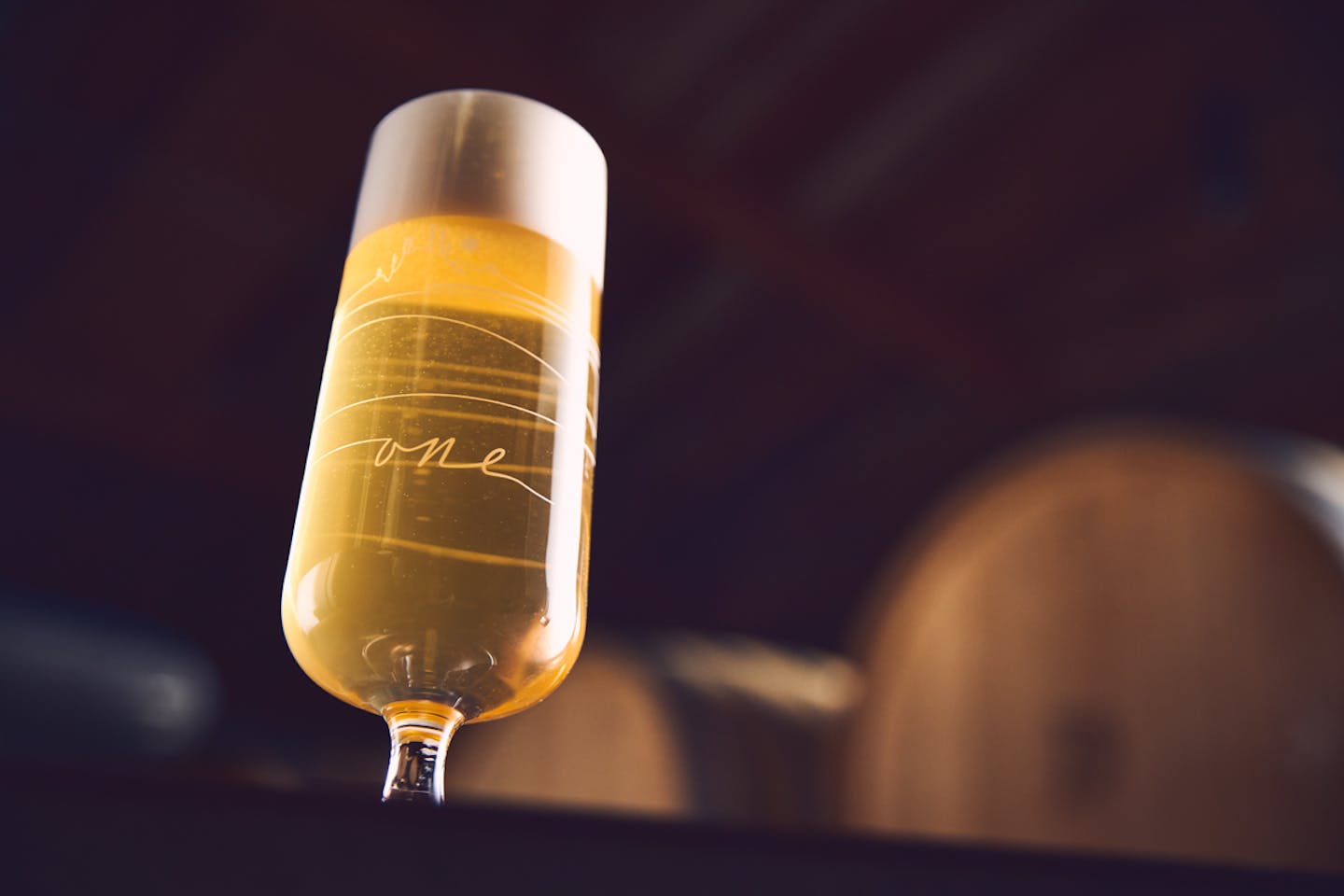 We are humbled by the hardwork of our team and the continual enthusiasm and love our guests have shown us. It’s been incredibly inspiring to witness your support this past year. We look back at 2020 and celebrate all of amazing beers we’ve created, the awards and accolades we’ve received and the community that’s been built. We’re in this for the long journey, and look forward to serving guests at the bar, hosting pop-up chefs for beer-pairing dinners, and firing on all cylinders for many years to come! 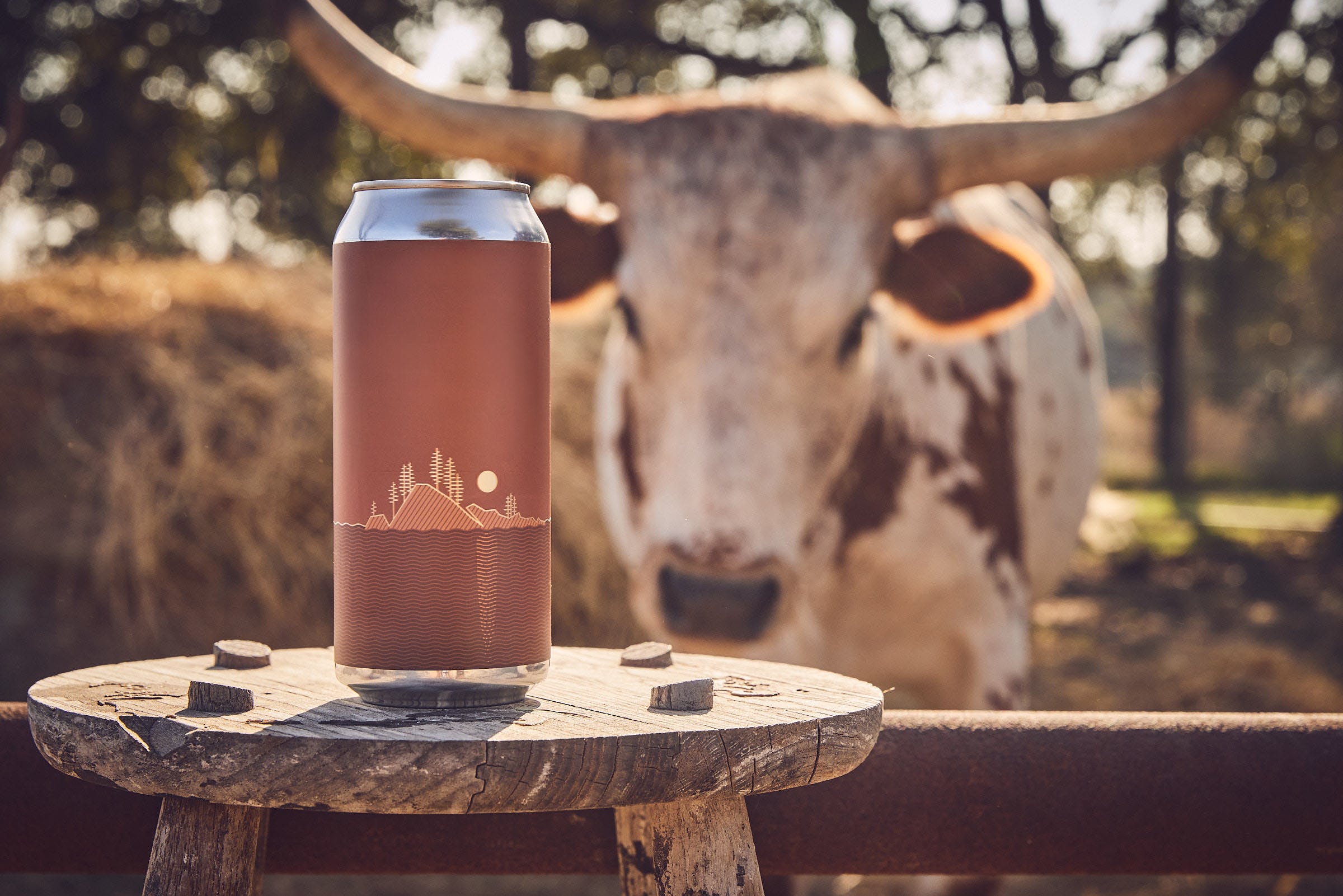 Head on over to our Beerfinder to see restaurants, bars, and stores across the U.S. that carry Fair Isle beer! 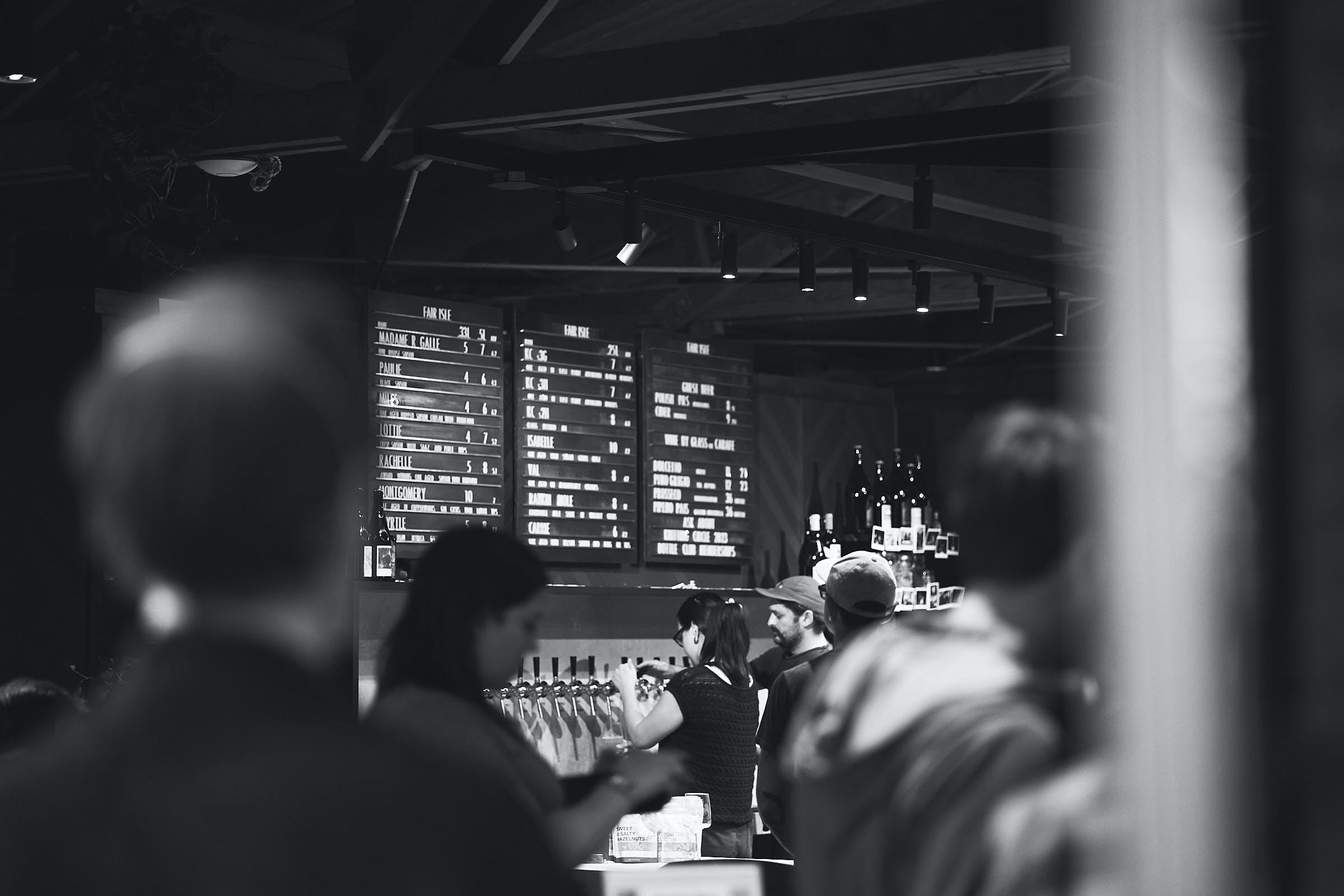 Three years in and we've won a GABF award, Washington Brewery of the year (two years in a row!), and hosted a magnitude of events and pop-ups. Thanks to everyone who came through our taproom or enjoyed a glass of Fair Isle at their favorite bar or restaurant. Looking forward to the new year with old friends and new faces! 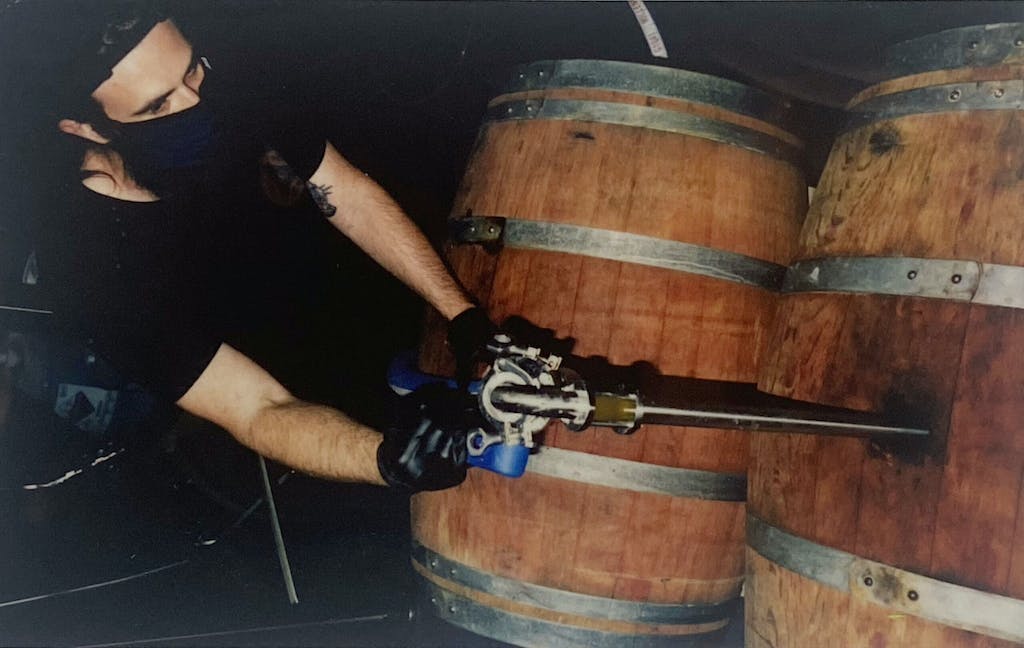 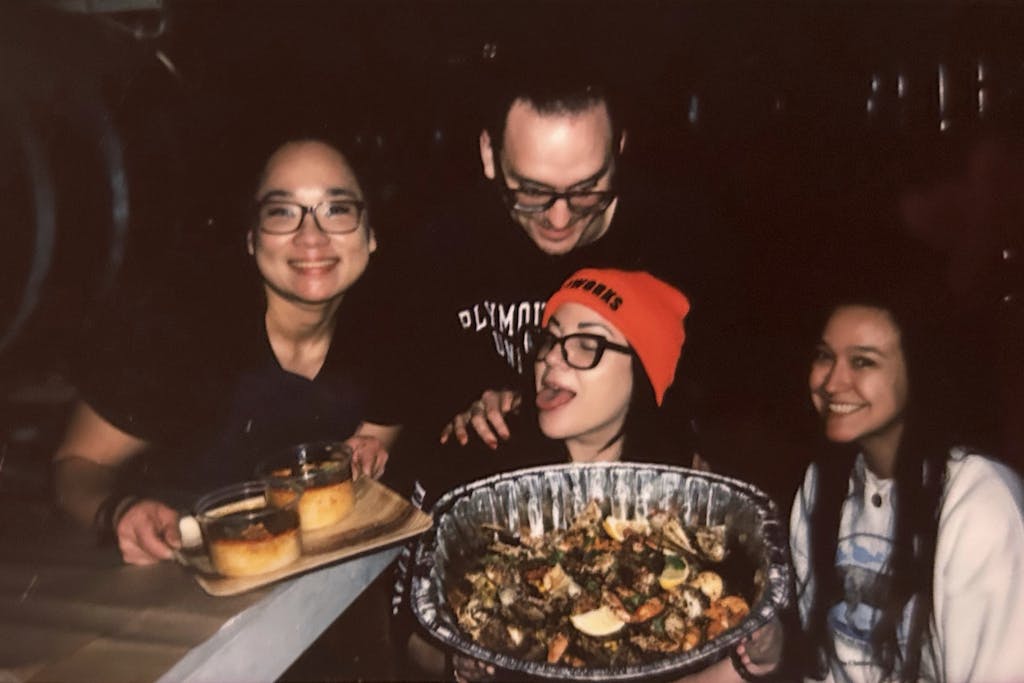 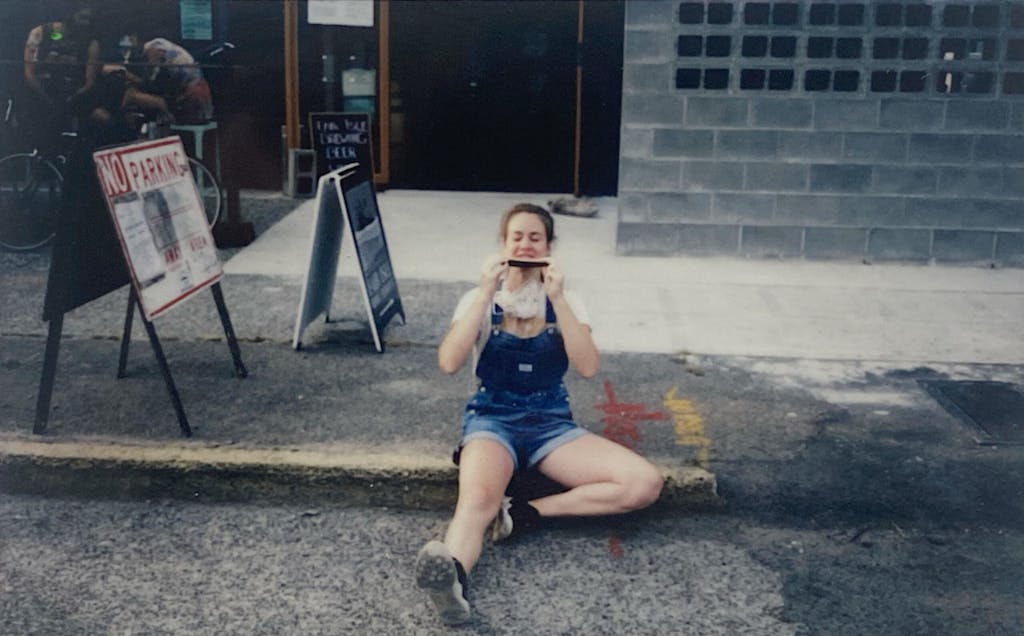 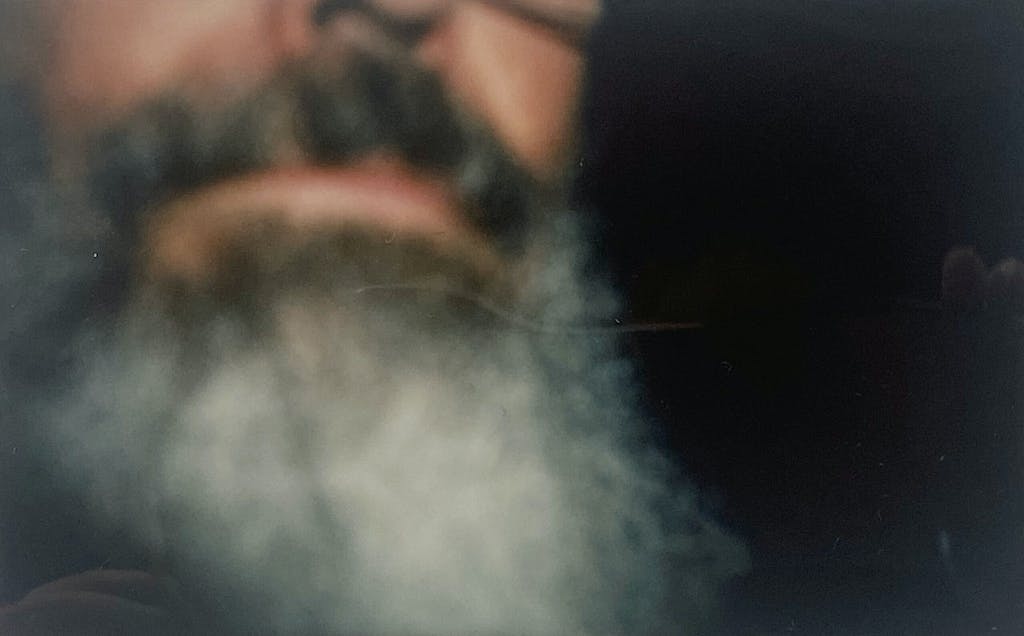 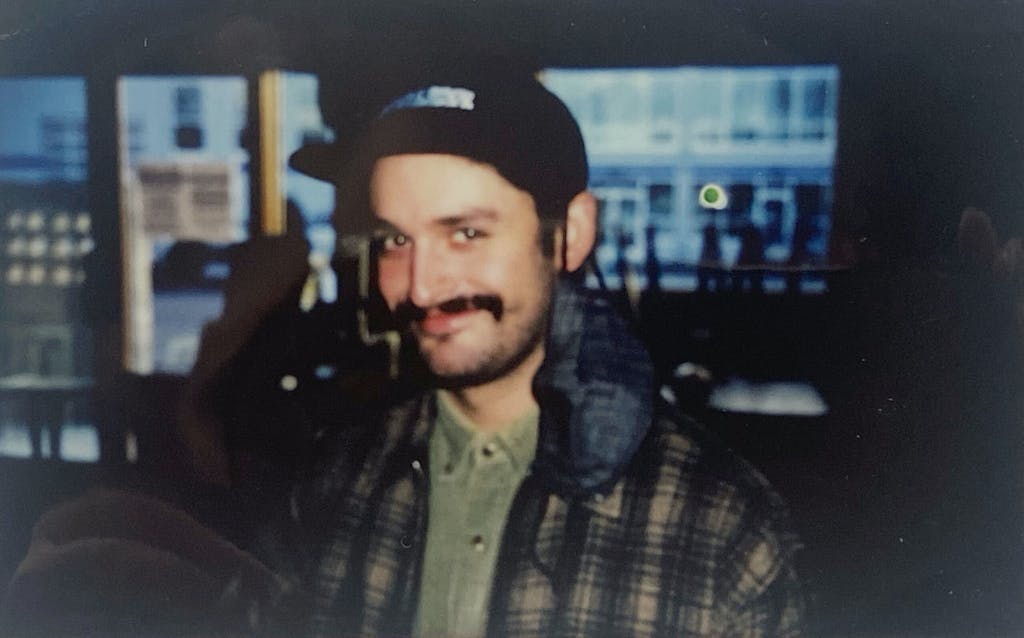 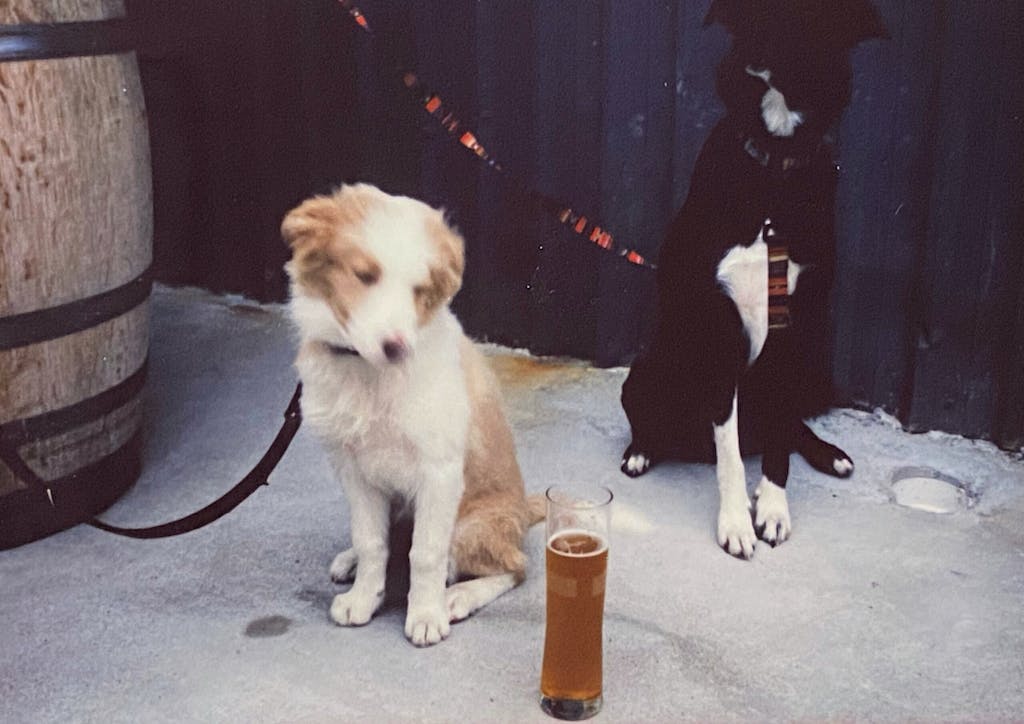 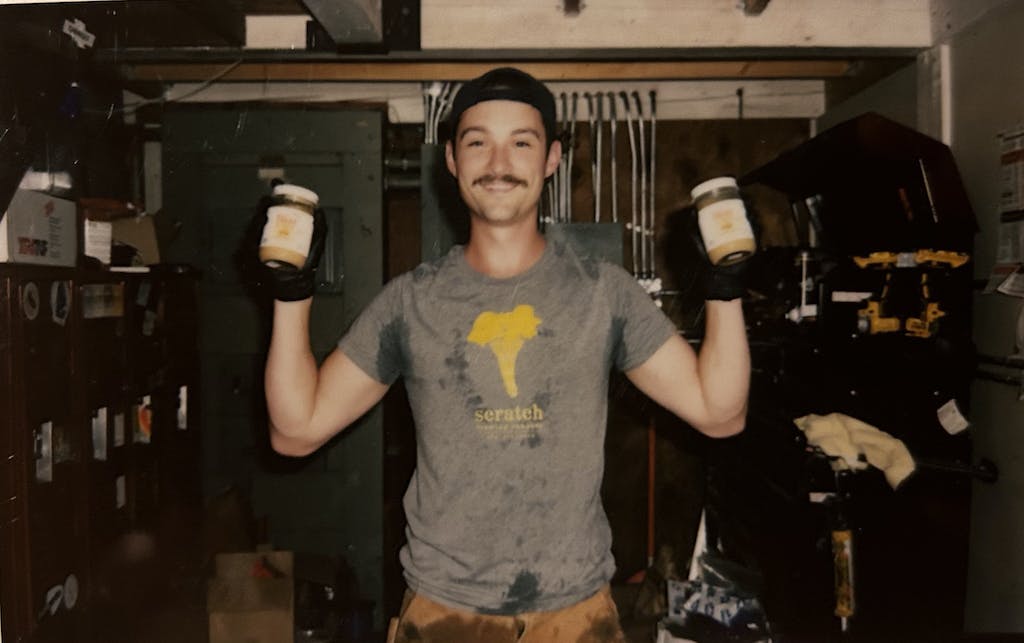