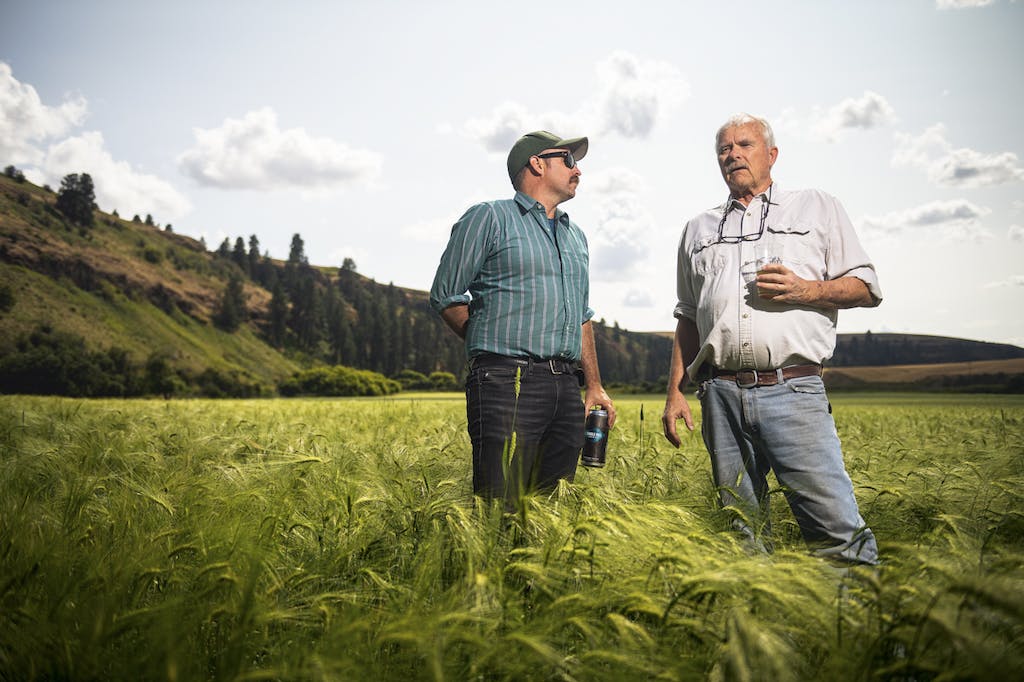 LINC Malt is devoted to connecting inland Northwest grain growers with the local craft brewing and distilling communities. High quality grains from dryland farms in Colfax, Endicott, Ritzville and beyond have defined the foundation of Saisons like Alicel and Lydia – allowing us to explore new horizons with these exceptional specialty and heritage varieties.

Right out of the gate, the Spokane-based co-op saw an unsung value in the world-class cereal grains grown within the inland regions of Washington and Oregon. Head Maltster Joel Williamson, an avid homebrewer and beer enthusiast, understood that farmers already integrated in their supply chain shared the same values integral to LINC’s model – the only thing missing was a malthouse to bridge the gap between grain to glass.

“Joel recognized this set of partners, brewers and distillers who care about the relationship, care about the quality, and are interested in exploring new things,” says Brian Estes, LINC’s Director of Partnerships. “These are folks who are really concerned about how the raw materials they’re working with can inform the quality of their craft and their finished product.” 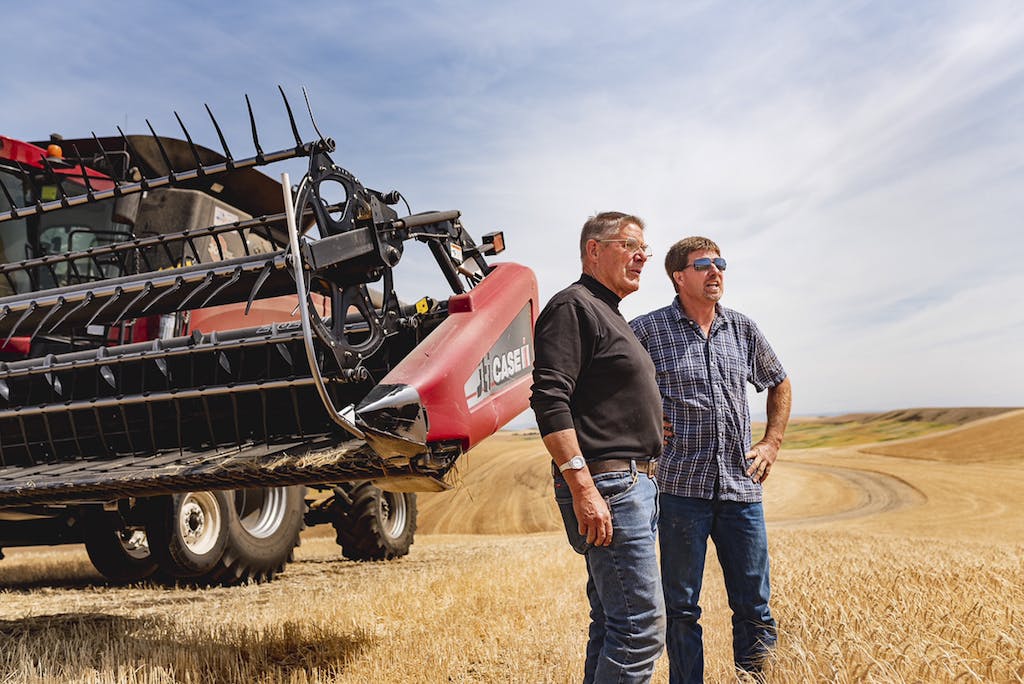 After raising funds and taking a “big leap” to open the malthouse, LINC produced their first batch in April 2016. At that time, they were one of a mere handful of craft maltsters in the country. This meant a chance to focus on what makes these farms special: growers who are able and willing to navigate the challenges of dryland conditions, and a swath of amazing, recherché varieties tailored to low moisture climates.

Brian says the size and scale of their operation allows LINC to experiment with these more unique varieties like Triticale or Elwha River Spelt: “Whether it’s looking for the stuff that time has forgotten, or exploring the new varieties that haven’t been released by universities doing the breeding, or even a grain that’s been introduced but nobody’s really said, ‘Well hey, could that be malted?’ Our goal is to do it in a way that’s meaningful for everyone involved.” 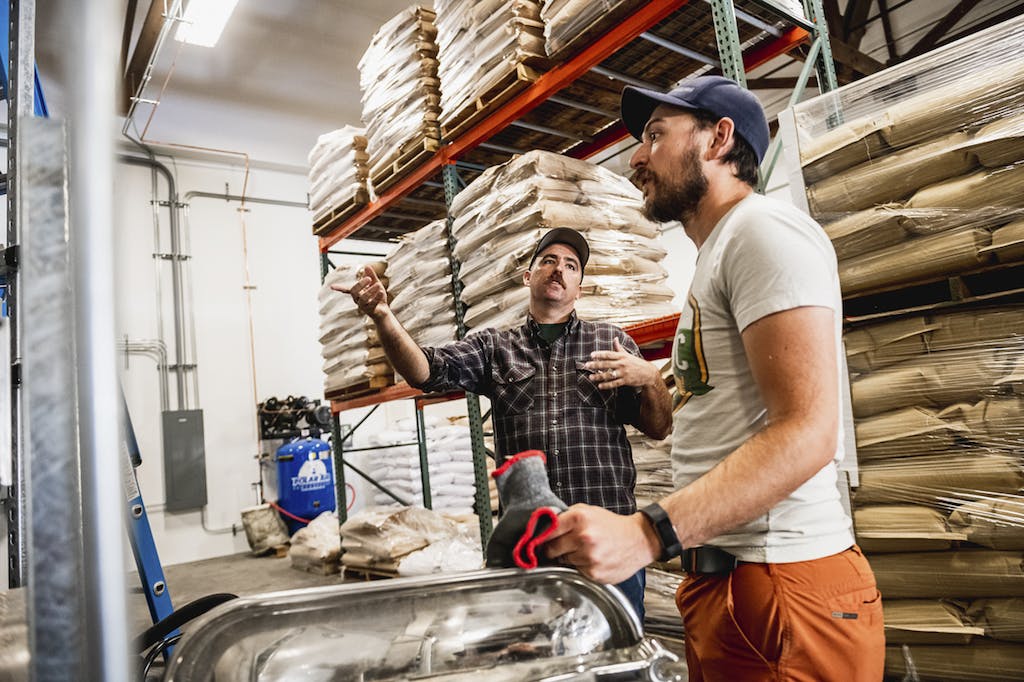 Palouse Heritage exemplifies a farm-producing grains that inspire us as Saison brewers. Focused on growing varieties raised by colonial settlers, their grains are not only grown with intention but also represent a true connection to the farming history of Washington state. This heritage and “landrace” grains are the same introduced to our landscape by the pioneer farmers of the Pacific Northwest. Their focus on growing specialty malts like Purple Egyptian barley, the featured malt in Leila, push us to create beers that represent the agricultural diversity and history of our home.

Each malt LINC produces is intentionally sourced from their farmer partners, creating a true bond between the grain’s origin all the way to the finished beer. We believe this commitment is invaluable and leads to distinct character in our Saisons that can’t be recreated.