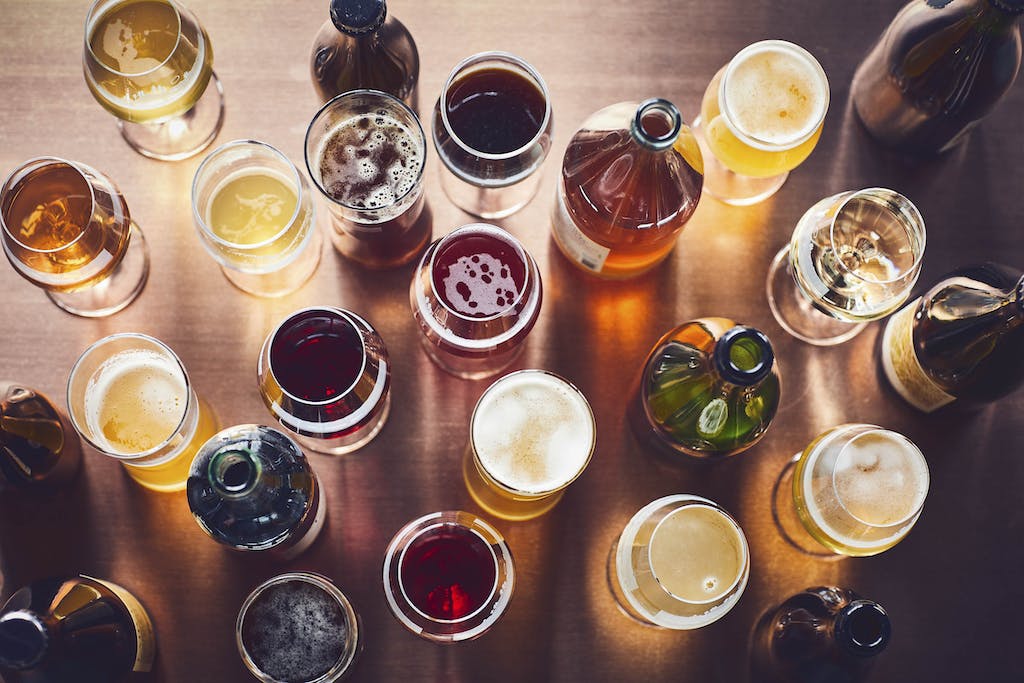 If the email hadn’t arrived a full month before I wrote an essay entitled How One Beer Geek Fell Out of Love With Hazy IPA, I would have assumed that Fair Isle Brewing owner Andrew Pogue must have read that sentiment, when he began his message with the following: “We are a new brewery in Seattle and we don’t brew an IPA!”

That alone is enough to provoke some raised eyebrows, I have to imagine, especially in the hop-rich Northwest. That isn’t to say there aren’t plenty of other breweries out there that choose not to brew IPA—there are lager specialists, and wild ale specialists, among other things—but it’s always a pretty clear statement of purpose when a brewery chooses to eschew the country’s most popular craft beer style. There’s money to be made in India pale ale, after all, as evidenced by the slapping of “IPA” onto barely connected beer styles, or the bros who ask for “the best IPA” at the taproom without even understanding what those letters mean. Any brewery that chooses NOT to produce an IPA is giving up easy money and attention, which subsequently makes me curious to know what they are more passionate about.

For Fair Isle Brewing, the answer is saison and wild ales, all primarily made with what Pogue went on to refer to as “our house blend of wild and feral yeasts and bacterias.” That was more than enough to capture my attention, especially in a time when my palate has been in serious hazy IPA fatigue. And thus, I ended up with a lineup of five Fair Isle beers to sample.

Tasting them, I found a new brewery whose principal focus would seem to be delicacy and drinkability. Across this lineup, these beers were subtle, nuanced and always very approachable, regardless of whether they were more sour, funk forward, or hoppy. Yes, hoppy—they don’t make an “IPA” at Fair Isle, but they’re not afraid to occasionally throw some hops around, with excellent results.

Here, then, are some impressions on the five beers I tasted from Fair Isle. Of note: The “first name” convention used for naming most of these beers (such as “Bobbi,” “Leila” and “Eleanor”) can’t help but remind one of Vermont’s famed Hill Farmstead—you have to wonder if that’s an intentional choice to put drinkers in a similar mindset.