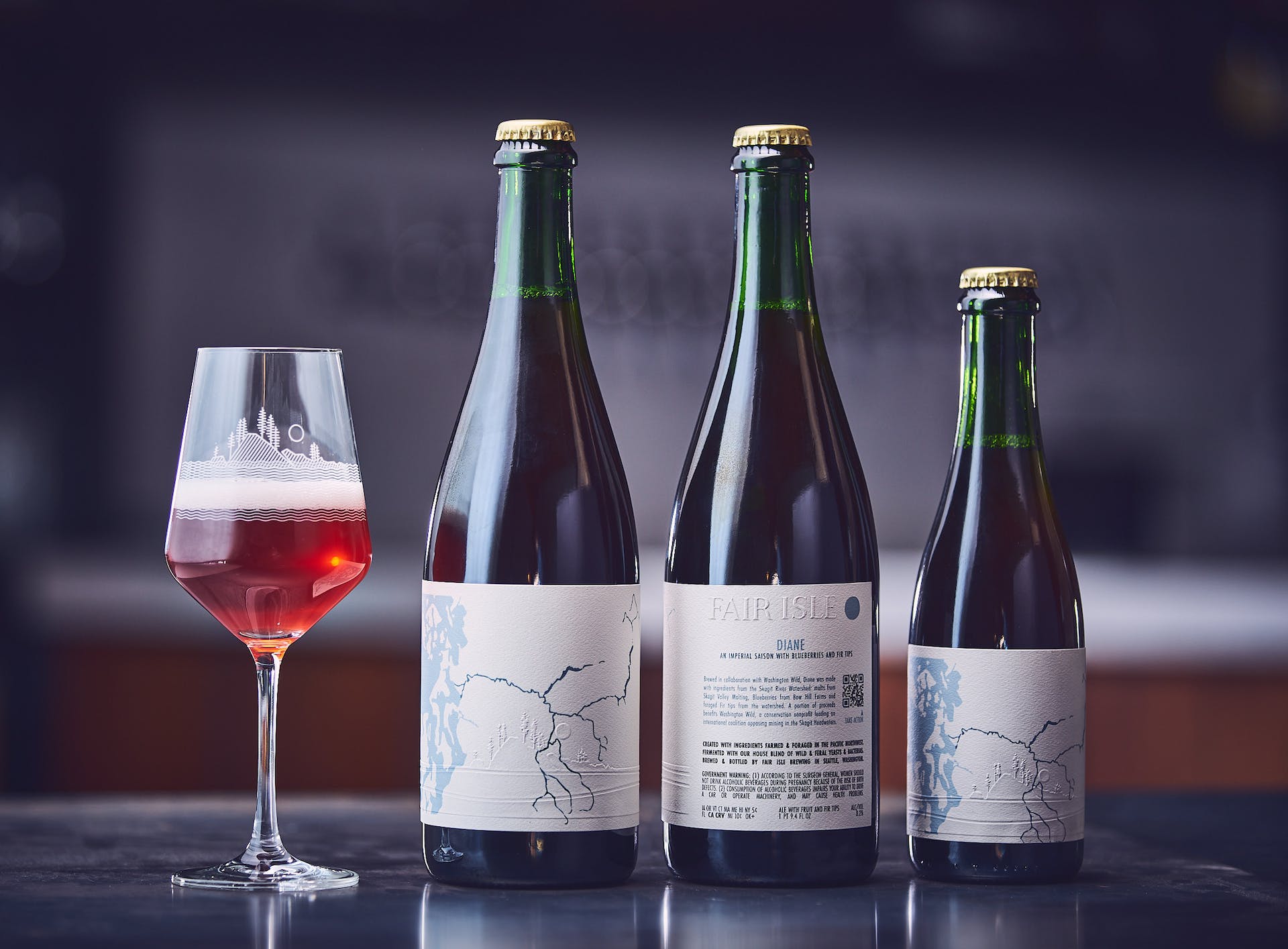 We made the list of best Beers of 2021 by @hopculturemag!

Diane is our collaboration with @wa_wild, featuring grains from @skagitvalleymalting and blueberries from @bowhillblueberries. Brewed to bring awareness of upstream mining in the Skagit headwaters in B.C., this beer showcases all the amazing resources that would be harmed by potential pollutants in the Skagit River.

An international coalition cheered a major victory today: A settlement to halt mining in the Skagit Headwaters. In 2019, Imperial Metals Corporation filed a permit to begin mining in the “donut hole” of the unprotected Canadian headwaters of the Skagit River. Today — after a nearly three-year decision process — the British Columbia government, Imperial Metals, and the Skagit Environmental Endowment Commission (SEEC) announced a signed Memorandum of Agreement (MOA) that stipulates the return of all mining and related rights in the Silver Daisy area of the Canadian Skagit Headwaters held by Imperial Metals back to the Province of British Columbia. Read more.