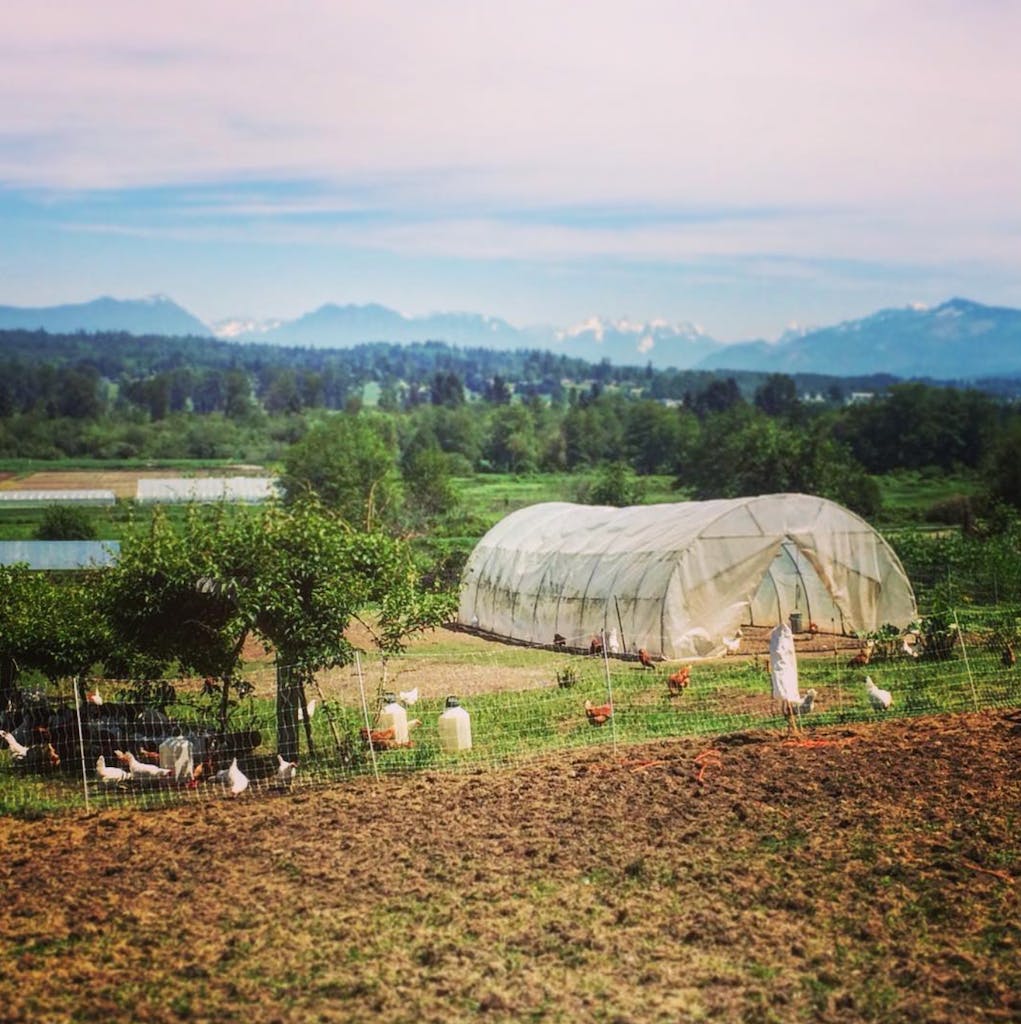 Farmstand Local Foods officially started in 2017, but its roots were planted well before that with a central goal of connecting local farmers and their product with the Seattle food scene. By coordinating food pickups and acting as a link between farmers and restaurants dependent on locally grown fare, Farmstand directly embodies the importance of a holistic food system.

At the core is founder Austin Becker. More than a decade ago, while helping a friend build a farm from the ground up in his hometown of Green Bay, Wisconsin, he began delivering product to restaurants in town – effectively becoming the “face” of the farm. This experience led him to become engrossed with the concept of people growing their own food and reconnecting with its origins.

When he moved to Seattle, stints working for Portage Bay Grange (an urban feed store) and cooking at Poppy (a now closed Capitol Hill restaurant) led to an opportunity to help build the Puget Sound Food Hub. Funded by 21 Acres, a sustainable agriculture education center based in Woodinville, the Food Hub’s mission was to reinvent the local food distribution system. In Austin’s words, it was attempting to answer the question: “How do we create an inclusive system where local family farms can sell into the city market?”

Building relationships with farmers throughout the region and, in turn, establishing wholesale customers for their products inspired Austin to launch Farmstand. Originally assisted by two others, the small team set out to cover the complex logistical chain of delivering fresh food from the farm to restaurants and other wholesalers in an extremely narrow time frame. Austin jokes that they act as the “to” in “Farm to Table,” comprising a slew of tasks that are often beyond the purview of smaller farms.

Beyond this, Farmstand aims to create equitable relationships with the people growing the food, all the while helping them to compete with larger farms in the marketplace. “We’re trying bring a voice to small farmers, and bring a voice to immigrant farmers that aren’t familiar with the super litigious system of American agriculture,” Austin says. “A big thing we’re always asking is: ‘How do we bring on the next generation of farms while accommodating the customers we’re currently working with?’” 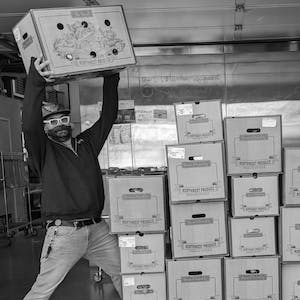 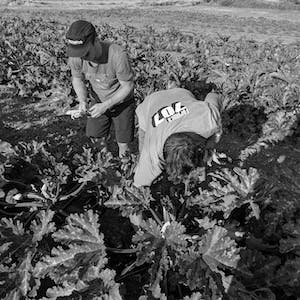 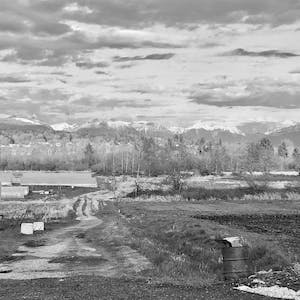 Going head-to-head with commercial agriculture and trying to support the local food ecosystem in a viable way is an enormous uphill battle. As Austin puts it, “There’s a million different challenges we and the farmers we work with face every day.” But it’s worth it. Farmstand allows us to fluidly source local produce while communicating the background and stories of the farmers who grow these amazing Pacific Northwest products. Without the hard work carried out by Austin and the Farmstand crew, many of our small-batch Windward & Leeward beers wouldn’t be as vibrant or flavorful or even come to fruition at all.