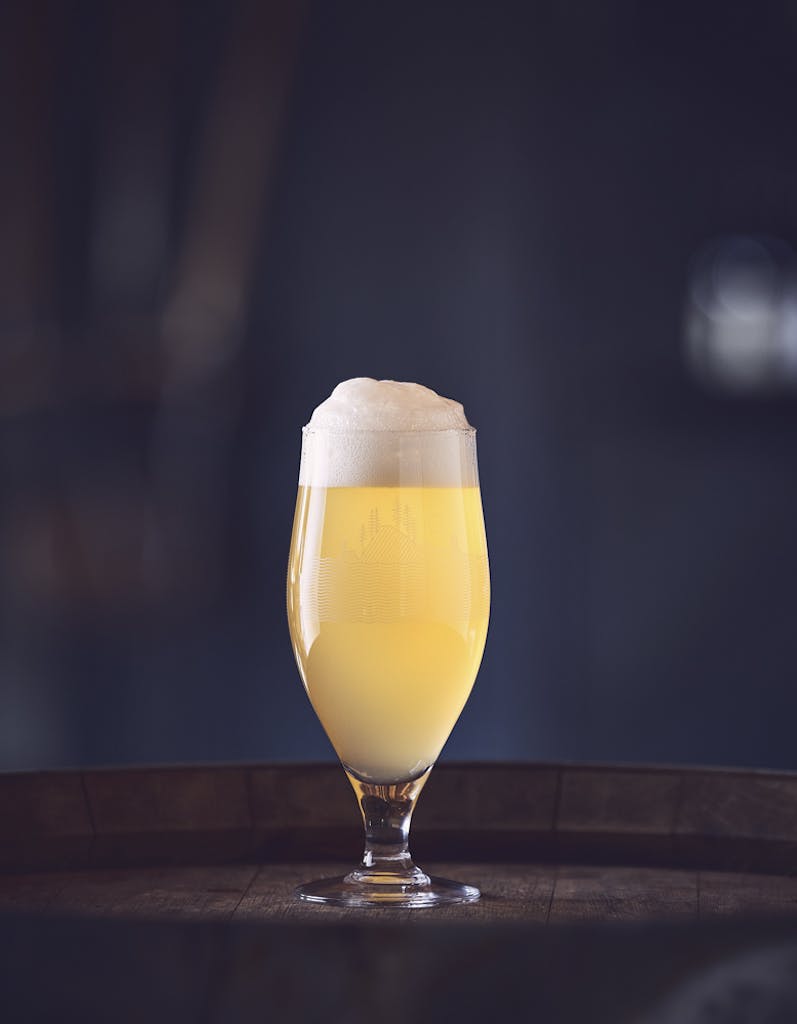 a saison with coriander, sumac and strap kelp

Cordelia (kore-DEEL-ee-uh) is a sport of the ever too popular and modernized historic style, the Gose (go-suh). Not to be Confused with a Gueuze. Gose started around the 1600s in Goslar, Germany. Brewed with water from the Gose River, the beer had natural salinity to it. Like most beer in pre-industrial Europe, the beer was exposed to the open air to cool, allowing natural and wild yeast and bacteria to inoculate and ferment the beer, resulting in a tart beer. Nowadays, hundreds of breweries have interpreted the style to produce over 17,000 beers on Untappd that resemble nothing of the original. Cordelia follows the trend. Fermented with our house culture of wild and feral yeast and bacteria, Cordelia was infused with strap kelp from the Pacific shores of Western Washington, foraged Sumac from the cascades and home-grown coriander.

Buy our Beer Online and ship to you
Providers:
8 Batch No.
Saison Style
Coriander, Strap Kelp Other Ingredients
Back to all beers